Roman has developed a special sensitivity to when I stumble off the path and find myself quamired in sadness or self-pity. He is the first one who comes to push himself against my knee demanding my attention so that he can administer tender kisses and deep loving looks. I rub his ears and under his chin and generally, his presence is soothing.

Today, My Boy took another tactic...one I think he is learning from Diva, who is fast earning the title of Resident Clown. 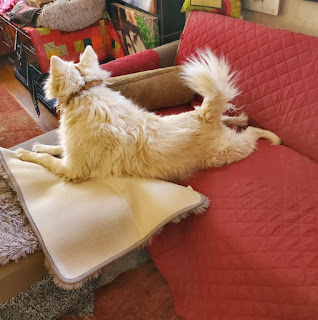 Roman mugged it up as he leaped up and threw himself under the little rug that covers the ottoman. He flipped it over and peered out from under in a coy "peek-a-boo" all the while making sure I was watching. His wagging tail and silly attempt to mimic Zsofia's wooing caused me to giggle. In an instant, he was across the room with his cheek pressed against my hand and sliming me in wet kisses. 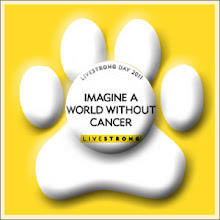 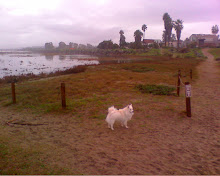 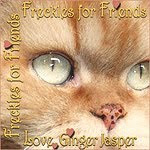 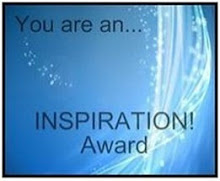 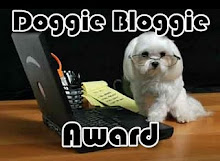 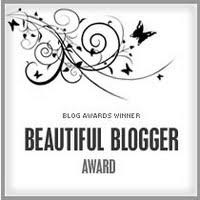 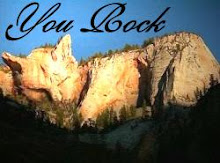 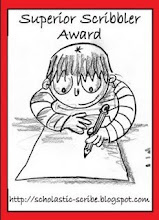 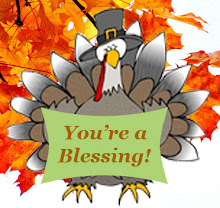 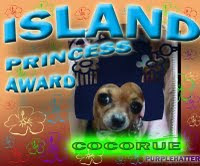 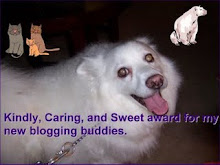 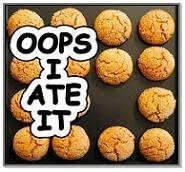 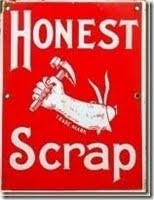 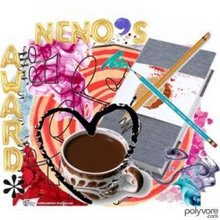 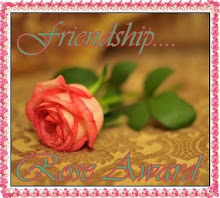 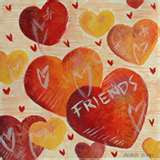 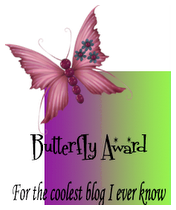 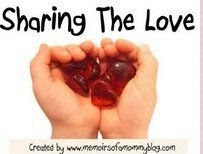 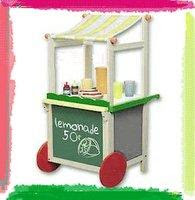 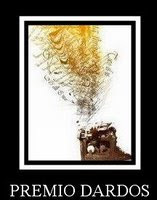 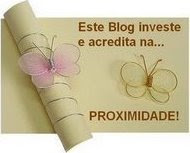