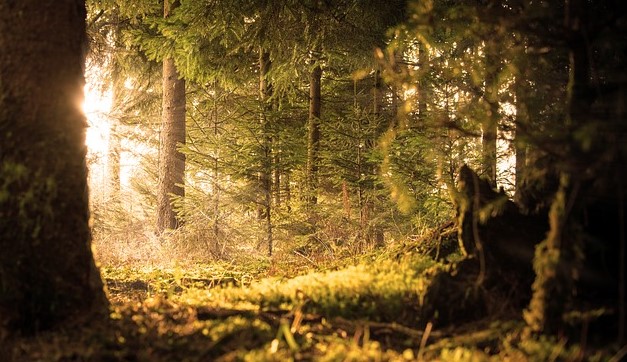 Once upon a time, deep in the heart of the forest, there lived a beautiful young girl named Zsofia. Zsofia was known throughout the land for her kindness and courage. She had a heart of gold and a spirit that could not be broken. One day, Zsofia was walking through the forest when she stumbled upon a strange sight. A group of white dogs surrounded her, their sharp eyes piercing through her. She was frightened, but she held her ground. 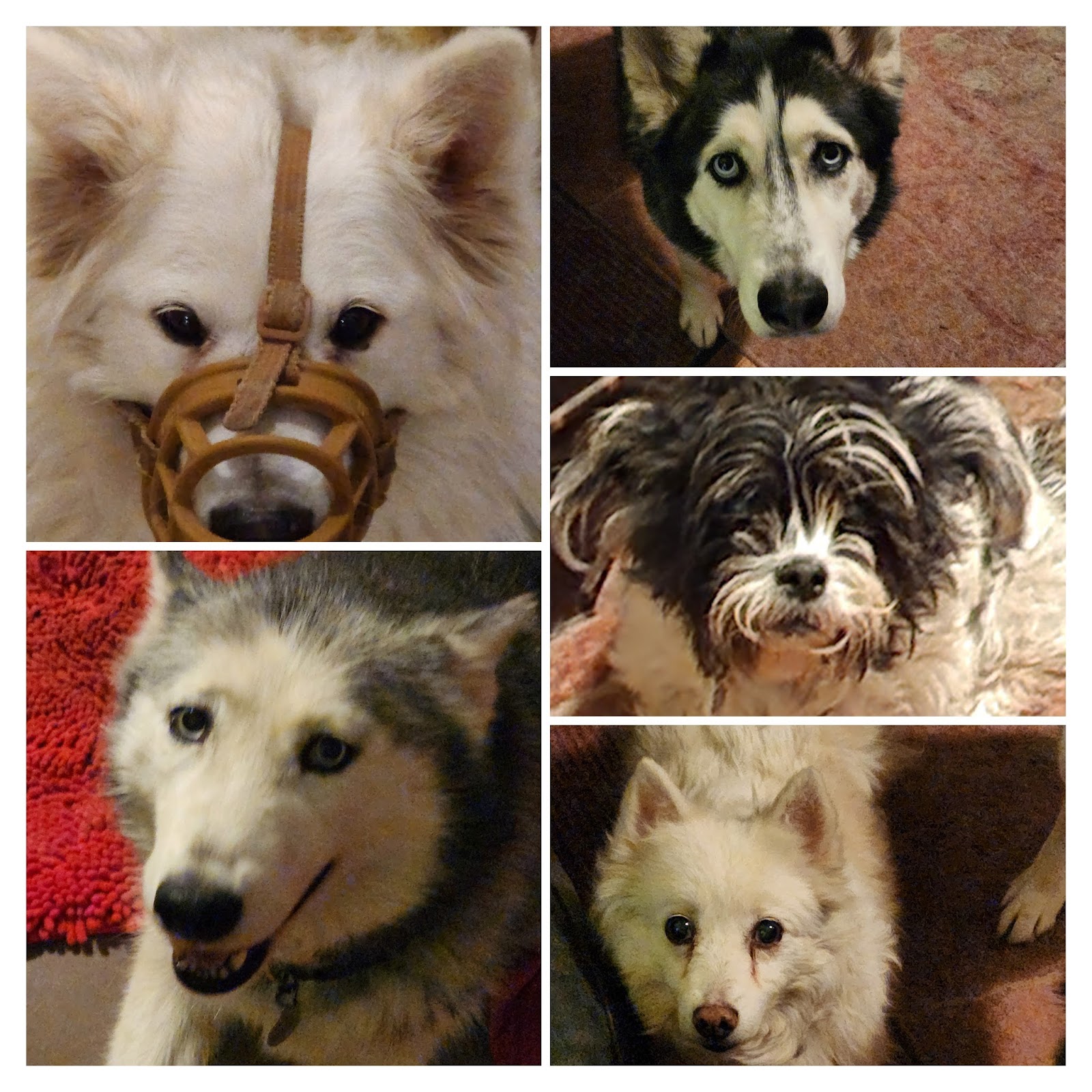 Posted by Stephen Sehi-Smith at 4:38 PM